Companies that rely on our flight data 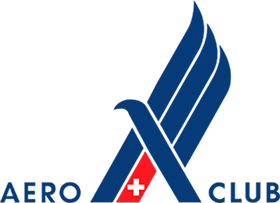 With EASA Part-SFCL, glider pilots need to monitor multiple recency requirements. Sailplanes SPL holders shall exercise SPL privileges only if in the last 24 months before the planned flight they completed, at least five hours of flight time as PIC or flying dual or solo under the supervision of an FI(S), including at least 15 launches and two training flights with an FI(S) (or passed a prof check).

To the free trial

In order to maintain the privileges for each launching method, SPL holders shall complete a minimum of five launches during the last two years, except for bungee launch, in which case they shall complete only two launches.

Celebrate the acquisition of new launch methods directly with its flight marker and have the associated recency displayed automatically from now on.

You can test our flight log through its paces for 30 days without a credit card. No hidden costs or lock-in effects. Simply a good digital flight log.